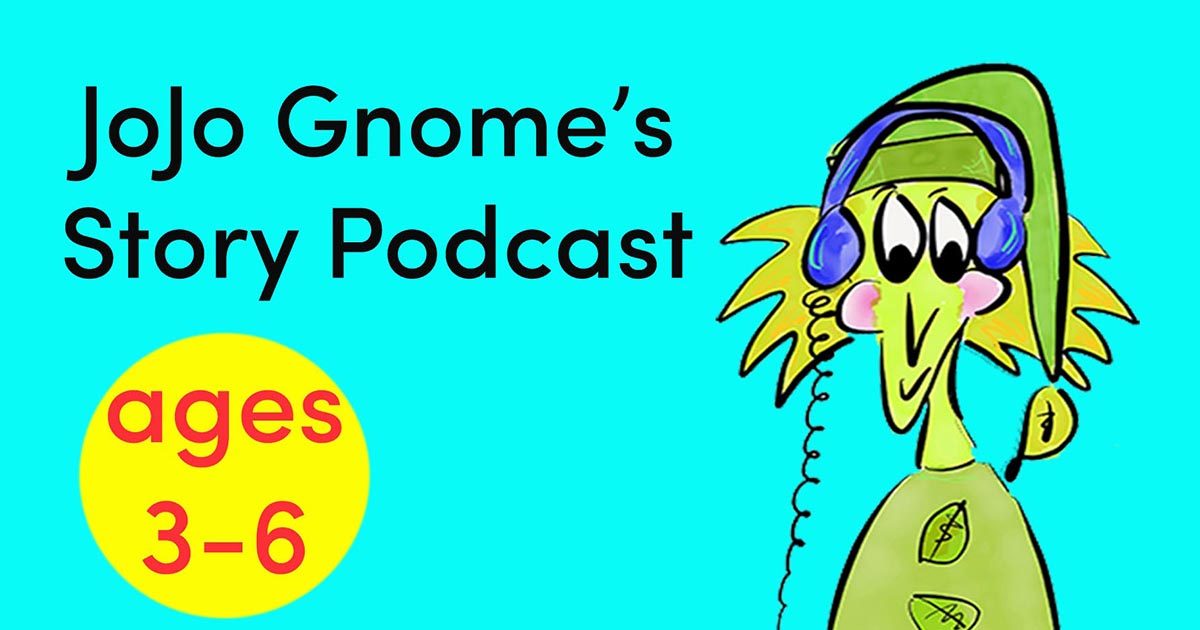 On September 6, 2013 by admin With 0 Comments - Uncategorized

What a great day it was last week with the launch of the paper boats in the Clyde in celebration of the Scottish quirky artist George Wyllie (sadly no longer with us).  The event took place outside the very impressive Beacon Arts Centre in Greenock. There was singing, bagpipe playing and a bit of speech making but a for me one of the highlights was an unexpected visit from the Waverley Steamer which was on it’s way ‘doon the water’. Hundreds of paper boats were then taken on board a wee tug and set adrift in the middle of the Clyde. It was a wonderful sight when the wee tug sprayed water high into the air. Have a look at the slide show to get a flavour of the day.  Also catch up on how JoJo Gnome fared when he was set adrift in his very own paper boat. A really fun event.

The Postie & the Princesses

It struck me that I mostly write with boys in mind, so there’s not a lot of girly stuff in my stories. So after seeing two tiny princesses floating round Tesco complete with tiaras I thought it was time to engage with those female royals. I did a set of story tiles a while back about a Postie …so I sent him off on his travels again, this time to deliver to the local castle (doesn’t everyone have one!).

I started with the story and then came the poem. Most normal folk would do the pictures and progress to the tiles …but it’s me so the tiles have come first. They have been through the bisque firing stage and I am now glazing them. My teacher, George, has taught me always to write down the exact recipe for glaze…but I can’t resist improvising…as a result what comes out of the kiln could either be a gem or a disaster, but either way I will probably never get that colour again. Painting on glaze is like no other kind of painting I have ever done 1/ It’s like painting with cornflour 2/ The colour you have on the brush bears little relation to what it turns out like . So it’s brush in one hand and the other hand has fingers crossed. 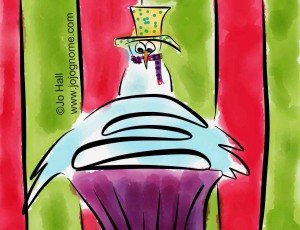 The words are back from Mary who corrects all my spelling and grammar …sadly she doesn’t do it for the blog!!!! (I would have to remove at least 3 if not all 4 exclamation marks). It’s wonderful to have someone who is good at ‘attention to detail’, I am sadly lacking in this department. I still have several pictures to draw and will get these done over the next few days. Planning a launch event in Scottish Book Week in November which should be fun.

Things are getting under way. The back has been finished with oil sticks and quilted… . Sew far sew good (sorry about that one!).